Lenny Kravitz has a new album out and I didn’t even know… Shame on my vagina.

And he is still a god of Fuck.  That man does not age. https://www.youtube.com/watch?v=BilaShsQphM 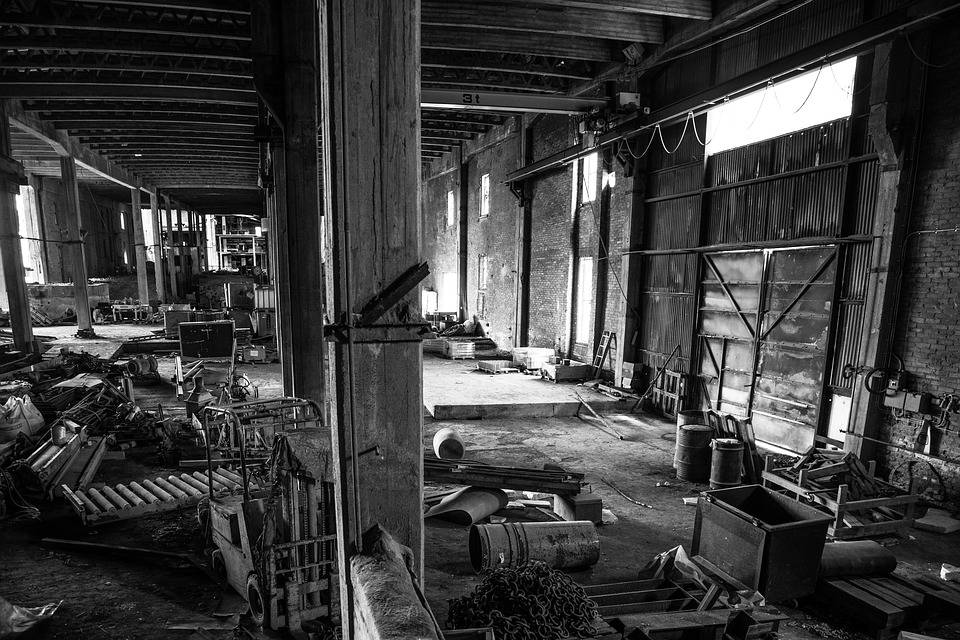 I had to shut it all down. I had to shut it all down because it was becoming way too annoying and sad.  It was being more harmful than positive, so I shut it down. Shut what down, exactly? Everything.  Kinda.  Sorta. The social media thing. It's shit.  Or maybe I just got too old? Naw, its shit.  It's so fake and phony and I've always hated fake and phony.  That's why I liked having my blogs and journals better.  You read it because you wanted to.  It wasn't just a feed that became mindless background "noise" in a cacophony of  mindless noise.  Back when I was young and beautiful, I did use my boobies shots to bring the attention, but people stayed for the content.  Then again, back then, I think people were more patient to actually read instead of 280 characters, or some