Zero to one hundred! That’s me! Live life by extremes and all that shit!

I worked out two days in a row (big whoop). I was going to go again today but when I left yesterday, my back was tweaked bad enough that I wasn’t sure I could walk to the car. Now I know why- shit I forget about and when I get conditioned, feels like hell but once I get my shit back, will clear up. Two slipped disks in the back from Aikido years ago which ironically, once I can start to do deadlifts heavy and on the regular again, will get better pain-wise. But right now it’s going to suck. That doesn’t mean that I shouldn’t work out. That means that I shouldn’t push it right away. On the plus side, the fact I really want to go tonight and I feel guilty for not going is big for me. But I know that I can’t risk injuring myself before I start. As much as I want to jump right back into six times a week workouts, we’re not there yet after two days. So allow the rest day, then go tomorrow. Thing is that I usually do bench on Wednesdays and I love benching and that is why I love my Wednesday workout… but Wednesday is gonna be Thursday this week and give my back a day to un-spasm. Still, I already packed my gym bag because I am excited to go to the gym tomorrow. Been a long time I’ve said that. I really want to go tonight but I really need to not go psycho my first week back. I’ll take another off day on Saturday then Sunday to get back to my old routine of 4 days lifting, three cardio (two days steady state, one day HIIT or Metcon). So excited to start getting back on track and actually feeling WELL ENOUGH TO DO IT. It’s been literally YEARS.

So tonight, I’m going to be productive out of guilt. Meal planning for next week. Map out some ideas for my businesses which I keep saying I am going to do but I never get done. I really want to bring EMPIRE & ACES back but I always wanted to do more than T-shirts with it. I wanted it to be more a “lifestyle brand”. I mean fuck, what would someone like me want to buy? Surely there HAS to people someone else out there who likes what I like and would want some curated items for kick-ass people who live on the edge and don’t compromise, even when they are getting older. :p I also need to get my new consulting company website up and all that back end shit since though I am keeping my current IT consulting current (say that five times) I am rebranding that. So there is paperwork to do, websites to build, etc… etc…

In other news, I came to a decision that means I really need to buckle down. I will not buy any more big-ticket items for my home. I absolutely do not like the direction the United States is heading. I don’t think it gets better- the division is too great. I right now think Trump or even worse wins in 2024. I went through four years of that utter shit show. I absolutely do not want to go through another four years of that. I think that there is a squeeze going on. I don’t like how weak Biden and the Democrats have been. Frankly, I am sick of BOTH SIDES ignoring science and economics when it suits that (interpret that as you will, it’s the truth and I don’t give a fuck if you want to cancel me.) I just don’t see this ending well as I live out the rest of my life so I really want to be able to make a move in 2024 OUT of the country. I want to expatriate earlier instead of later. I was thinking retirement but no, I want out of here end of 2023/2024. Which means I need to think about downsizing now. I need to think about how I generate income without actually living in the US and being able to ALSO still save for retirement. I have no fucking clue how I am going to do this. I mean I want to be out of here in no more than five years. That’s complicated. I know there must be a way I can make this happen… and I want to live WELL outside the country. I want a nice place with great internet, places to walk to that are interesting, relatively safe for a single middle-aged/old mixed-race woman.

The biggest problem is that I am not rich or even really well off. Add into this that yes, I have a few expensive trips I am taking over the next few years that is going to eat into my savings, what to do?

Honestly, I also want to take a lot of my things with me when I leave. Again… what to do?

by MsTek
in Personal, Politics
0
1

Meanwhile, the CCP is using the rest of the world as Toilet Paper. 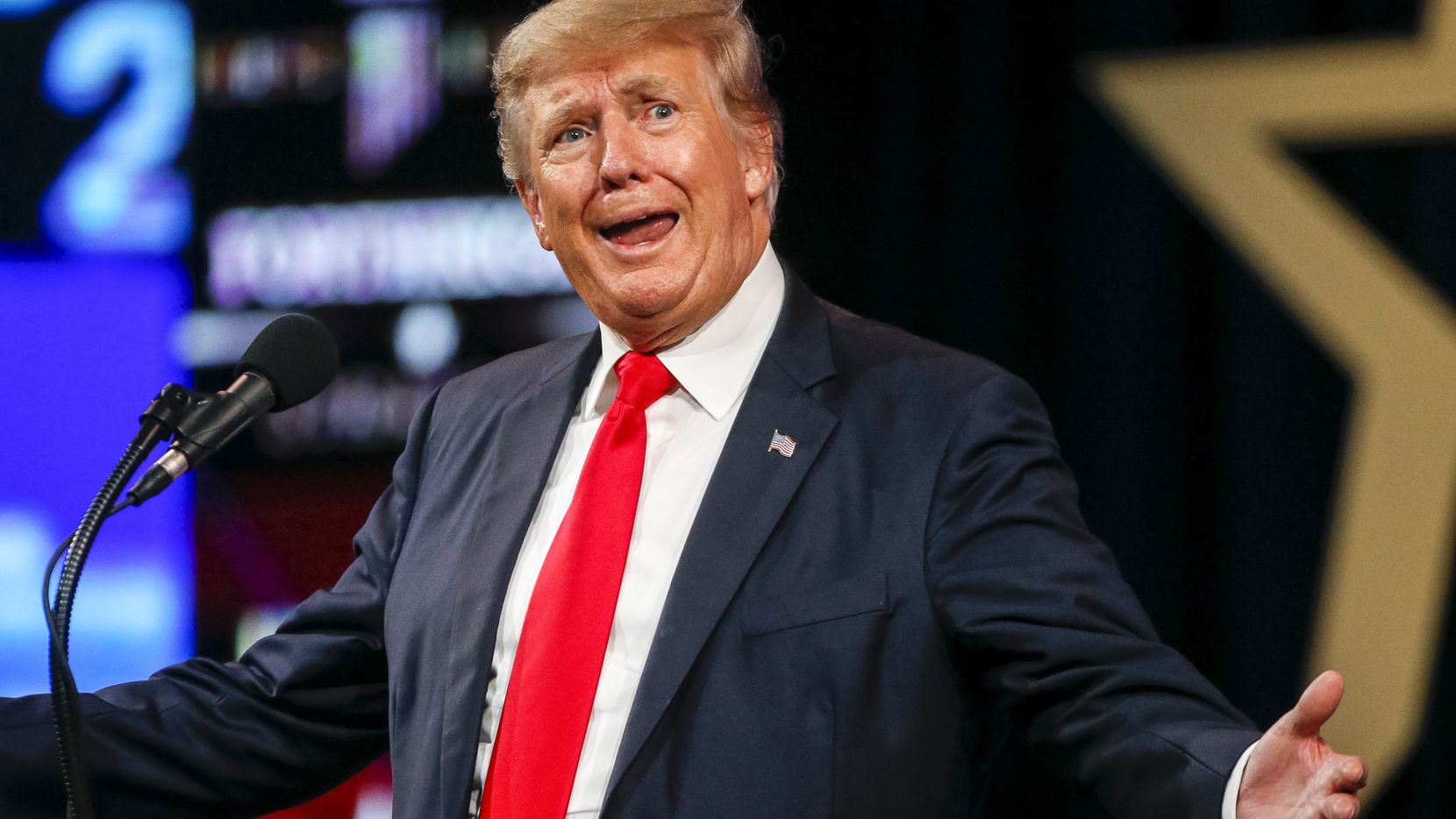 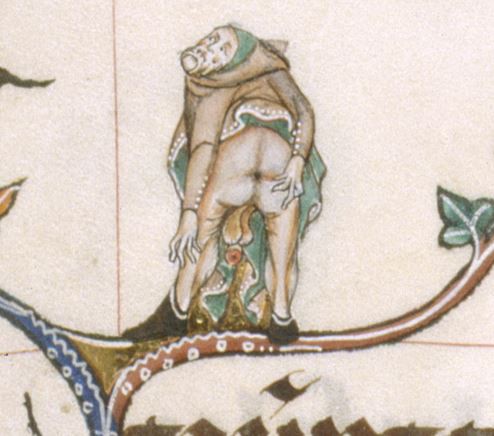