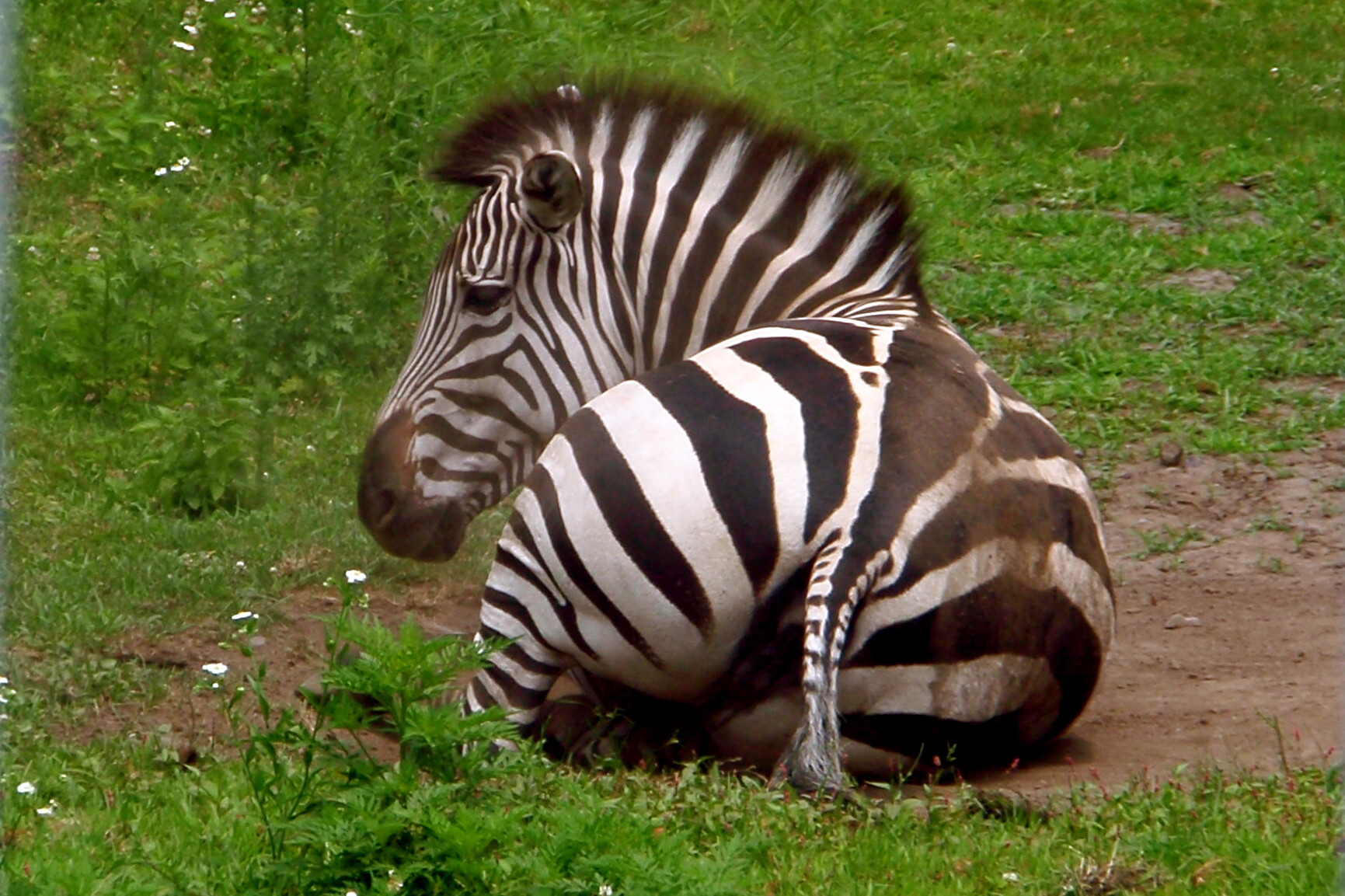 Half my ass is better than no ass at all.

They say it is better to do something half-assed than to not do it at all.

Hmmm… and I don’t like doing things half-assed. However I have procrastinated and procrastinated on getting this page up and there are so many things to tell you about, show you. Then, of course, there are the hot takes and utter bullshit that comes from me. Well, not so much bullshit. I hate this layout. It needs work. I could do it. I should to it. But I don’t feel like it. I should pay someone to do it… but I’m broke now so that isn’t going to happen. But if I don’t start talking again soon, I just may never talk again, and that would do a huge disservice to the world. 😉

Some of you know, but if you don’t, I’m currently in Thailand. In Phuket specifically. I’m training Muay Thai and working on getting enough dives to go for divemaster. With the last of my savings. Because I’m insane. When I get back to the US, broke won’t even begin to describe where I will be sitting… unless between now and the end of June I come up with something because I sure as hell don’t want to go back to corporate hell. It took going to Thailand THE FIRST TIME for me to start figuring out that my time was coming to an end in the traditional world. There is so much more to say. I don’t know if now is the time to say it, to be truthful. I need to work on finding “my voice” again. Tekwh0re had a voice. I am still she however much more mature now. No longer that hot piece of ass and sass with the brain to back up my bravado. Now, I’m just experience and saggy bits and well… still bravado. You may take the “wh0re” out of Tek, but you’ll see Me not be Me. Gray and saggy or not.

But I need to find my voice again. Due to corporate crap and life, I had to censor and censor and censor again. My personal interactions drip with the voice that I have but I find my writing has become somewhat stilted unless I’m feeling particularly passionate-

-or am on Twitter being totally out of control and telling a certain someone to “shut up” randomly ( I really have to have ZERO respect for you to tell you to shut up, btw).

So I decided tonight to finally say “fuck it, content over beauty” and as much as I am loathed to half-ass anything in my life, I’m not doing anything so its time I do something before there is no time at all.

I promise that in the next few days, even if the page looks like utter donkey dick, I’ll begin to post more photos and videos. I’m trying to get my sea legs back. Once I have those, pretty sure I’ll find the motovation to really start making the page look great. But for now, just focus on the words, will ya?

by MsTek
in Thailand, Travel
0
0

Pim screams from the darkness. 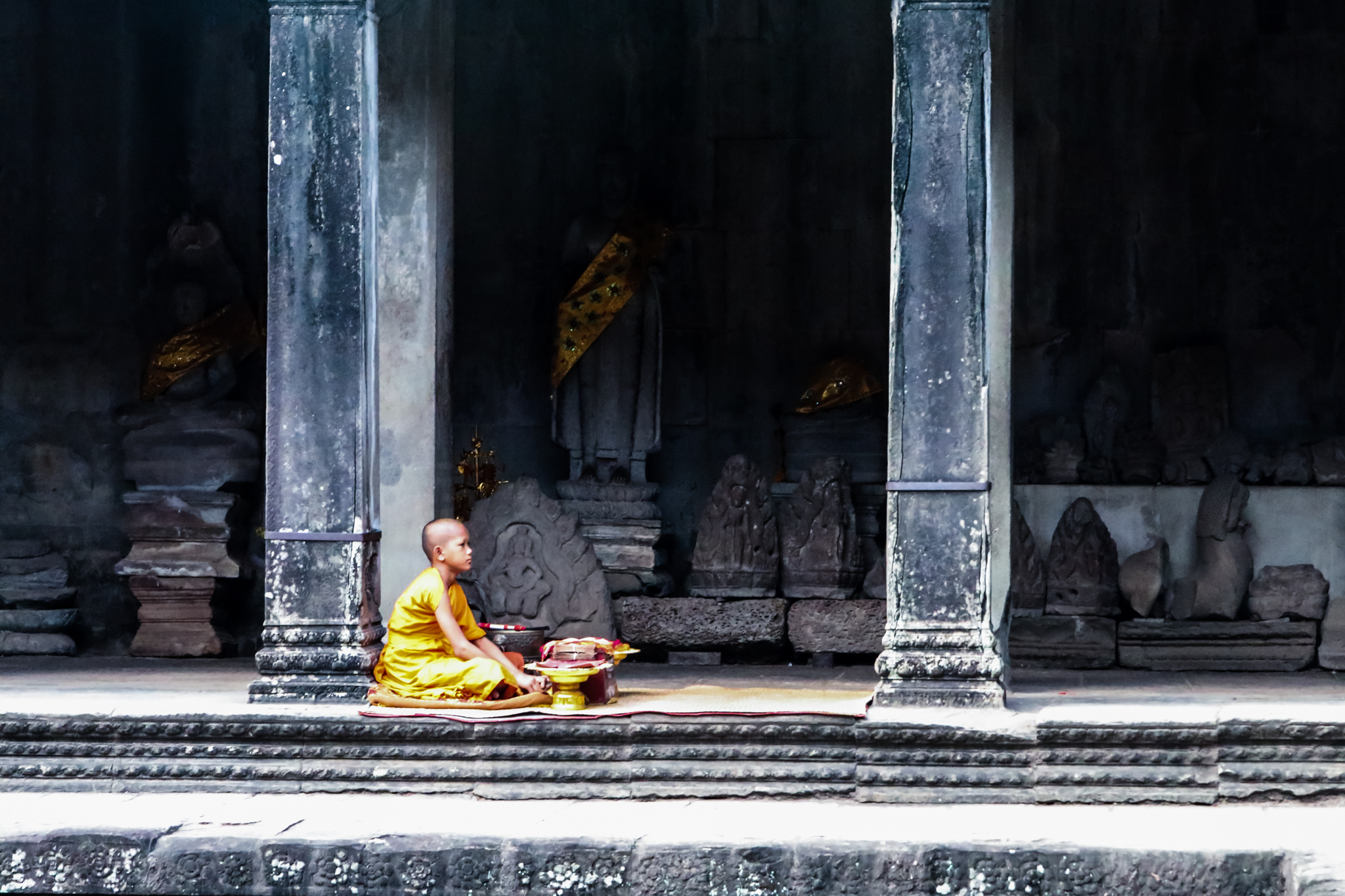 God… My wanderlust is building up again…

The Adventure Beings to Work Itself out… 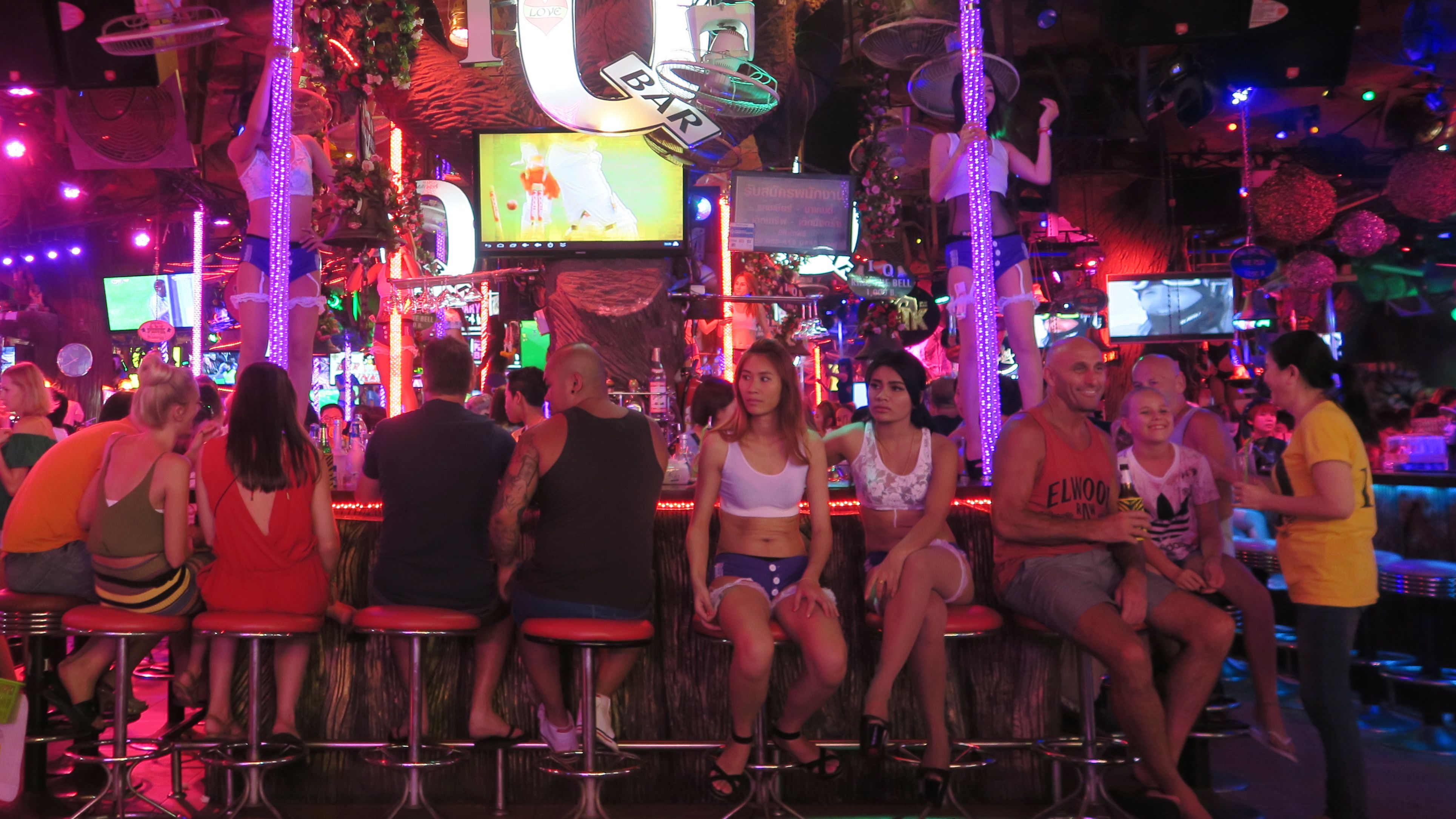 Pim screams from the darkness.