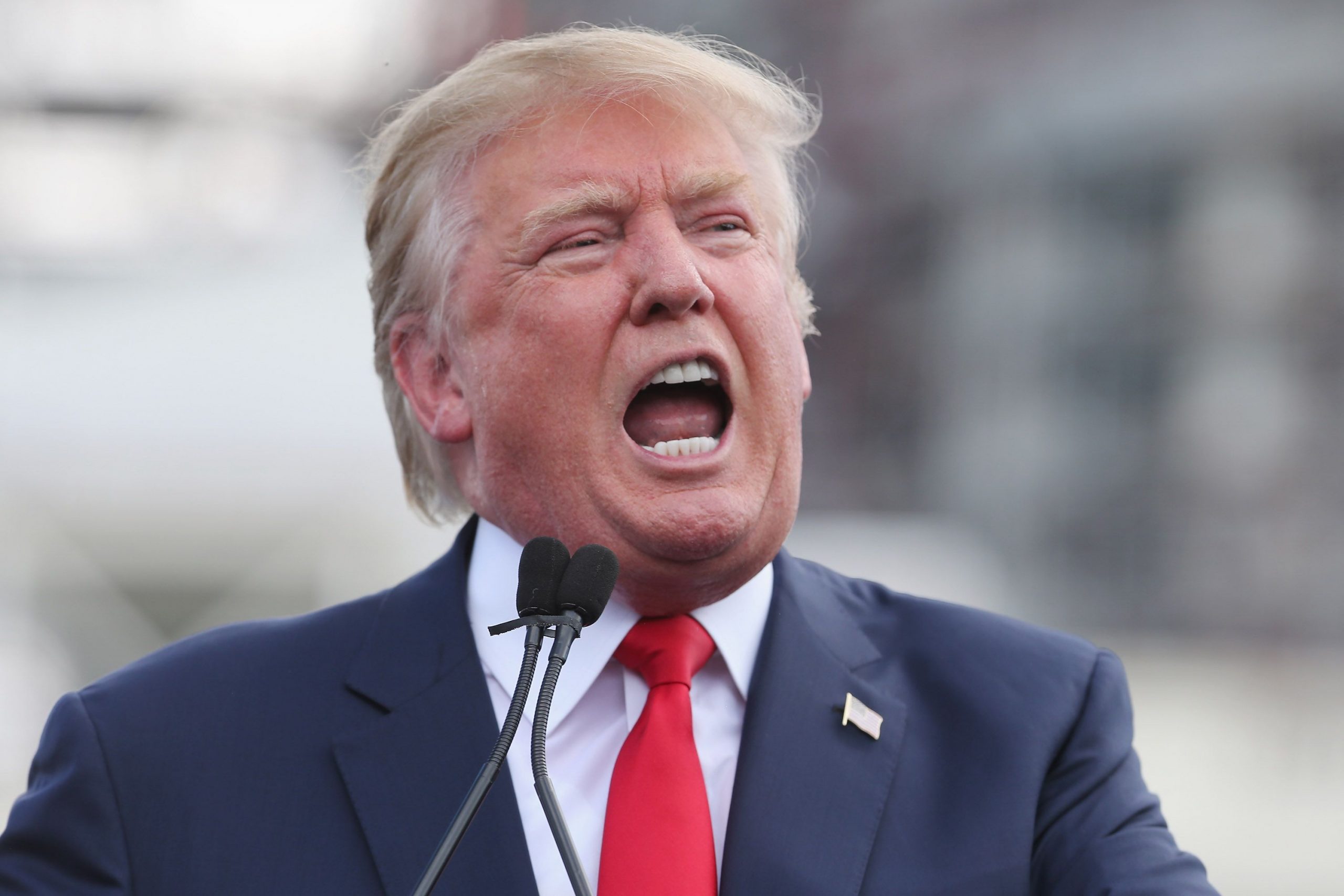 I hate the fact that I feel like I need to post these two songs every few years/(few months?) these days. Mind you, Matt Johnson could do no wrong and I have been a big fan of theirs since high school but once again, this song seems apropos:

And of course, this one too though I never was as big of a fan of REM as I was of The The:

On the other hand, each time I’ve posted this, the end of the world didn’t happen but the other times I’ve posted this, Donny Dickhead wasn’t the president of the United States. In addition, the people who actually could do something about this are busy clutching their pearls or threatening Iraq and Iranian citizens. Add to this, you’ve got Americans at each other’s throats in a way that I don’t think anyone has seen (unless you really are that old and if so, I want to know your secret) since the Civil War. These truly are unprecedented and terrible times and I’m not sure how we muddle through it- though muddle through it we will with terrible losses to everyone involved, only to probably be offed by global climate change or an asteroid at the end of it. Humans adapt until mother nature says “nope”.

The word “centrist” has become a bad word. Then again, I feel like younger people have been exposed to advertising so much that everything gets boiled down to a catchphrase or sound clip. Nobody wants to talk on the phone or Skype anymore when there is a problem (and I’m looking at the older generation too, not naming any names but if you resemble this statement, I probably am talking about you right here.) Everyone is deep down in their foxhole of belief and it basically seems like its “annihilation or bust” when it comes to people the opposite side of whatever side of the hill that at this point we might all die on.

Let’s talk about nature again (and we may not like to admit it but we are animals). The nature of the world is balanced and when the balance gets thrown off, things die. Balance means the center because extremes do not work. There has to be a time for listening and compromise but everyone is siloed in their little echo chambers now that one doesn’t get the chance to have respectful and meaningful discourse with people who aren’t like themselves. If someone was waving a white flag of truce, it’s hard to believe anyone would even notice or see it, because as I said the name of the game now is “annihilation or bust“.

Look, I’m not saying that you have accepted racism in order to bring accord. That’s just stupid and morally wrong. But I am also saying that you don’t have to accept that rich people are bad and evil because that is also just stupid. The problem is when the refusal to see any time of commonality between us all that the problems escalated. That will tear a nation apart. It is tearing my nation apart.

Which brings me full circle to what started this post. War. Potential war. A rouge president. I have to believe that there are people on the other side who see and believe what is going on right now is wrong, immoral and frankly illegal. The problem is that we have dug our boots in so deep that we cannot even come together on something like this because we’re so caught up in these other arguments.

Meanwhile, Geraldo and I are finally on the same side on something.

Kilmeade: I will cheer it on. I am elated.

Kilmeade: That is not true, don't even say that. pic.twitter.com/1VZ3tZJPRb

Which is exactly my point. Sometimes, the “other side” is worth listening to. Sometimes the other side is our side. But it doesn’t work if we’re so married to our personal political wars to take a moment to look around.

I’ll leave you with this:

Take a moment to grab your kids, significant other and or someone you care about today and tell them how you feel. That you love them and appreciate them. Tell them. But none of us know what is around the corner and we don’t get do-overs.

MMA, Negativity, the Future and YOU

God… My wanderlust is building up again…