I should be in bed. I start my new job tomorrow and I need to get some sleep but I remembered (late) that I said I would chat with you, well if anyone is actually reading, and if nobody is, maybe I just feel like Sunday night is a good night to pepper the Internet with my personal seed of 1’s and 0’s. Eventually, someone is bound to get impregnated, addicted, obsessed on what I have to say.

Well, at least a woman can hope. I’ve always said it’s good to have hopes and dreams because hope is what gets you up in the morning. Now I was raised Catholic and I’m not going to get into all the nuances within the Catholic Church but I was blessed to have Benedictine sisters and the Benedictine approach in my formative years in High School. Whereas I am not a Catholic now and gave up Christianity in High School, that doesn’t mean that there wasn’t some good philosophy in my theology classes. One of the concepts I never forgot and agreed with was the concept of hope (which isn’t a Catholic thing but that was my first exposure to it. Side note, I took a lot of philosophy classes in undergrad because I was able to Ace them all easily… not that has any bearing but just thought I would throw that out there. I had most of my courses in Military Science ( I was going to be an Army officer because my parents told me I was going to be… Guess they got the message when I dyed my hair flaming red Sophmore year and got an eyebrow ring that THAT wasn’t going to happen- but there is more to that story. Might tell it in detail sometime. It seems like its time. All I’ll hint with that is #metoo), Psychology ( I wanted to be a sex therapist in the Army because I liked telling that as a joke when asked in drill what I was studying and why), Philosophy ( because it was an easy A) and Music because that is what I really wanted to do and it was also an easy A. Then I didn’t do any of that and ended up a computer dork because I got angry at someone in my first corporate job who kept telling me I didn’t have what it took to work in IT. Man oh man, it’s only when I got older that I realized a lot of my life has been spent “proving ‘THE MAN’ wrong”. Which I finally found out is a game you can’t win, even if you do.. But I digress, I digress, I digress. Tek is starting to be Tek again, wandering through the rose garden and taking a moment to talk about a rose. But let’s get back to the topic of hope.

Hope is what is needed to keep you going. Hope that it can be different or get better, or reach a goal for yourself or for someone else. If you don’t have hope, you give up, you check out, there is no chance in winning. Hope is still that thin sliver of extra, extra when everything is pear-shaped. Lose hope, lose yourself, enter into a self-defeating spiral. I mean, it really can be the middle of hell and you just don’t see a way out, you take another breath because you have to. You don’t have to do shit in this world, really. You take another breath because deep down, you still think you can make a difference or your luck will change and there isn’t a damn thing wrong with that. Hail Mary Pass? Hope.

I have a couple of goals that have been years or decades in the making. I’m running out of time and in reality, probably am out of time. But I still try because deep down I still have hope (even when I say I don’t because I keep breathing, I could choose to end everything, we all that that option.) And I say if you don’t try, you’re automatically a loser and that’s definitely a long-winded topic for another night. You can adjust your expectations- that’s fine and in fact healthy… but so long as you don’t think the outcome is impossible, there is still always that hope because the world is full of wild and unpredictable things.

I’m not going anywhere really with this. I’m just spewing as I’m want to do sometimes. It started out as nothing and then just became I point I wanted to make on a Sunday night.

I’ll be on “If I Did It” again this week. Tuesday at 9:20 PM, Central Time. Not sure what the topics are yet, but join the discussion and find out. Or you can always watch it later as it is recorded.

I am still debating on doing a video about the Ladies’ Temple in Cambodia. Problem is that I don’t know how to adjust the white balance and I would be hard-pressed to have 10 mins of content there. I might be able to show some of another temple I’ve been to but I want to make sure that I’m telling a cohesive story. That being said because I learned so much from making “Dick River” that I actually have plans of how I am going to shoot my next Adventure which will be scuba diving. My limitation there will be the footage underwater as that I don’t have all the dive lights I need yet for underwater video- just for cave diving and they ARE NOT the same at all.

Have a wonderful week, or at least try to. I really hope you do.

by MsTek
in Philosophy, Randoms
1
0

But I’ve got a good excuse. 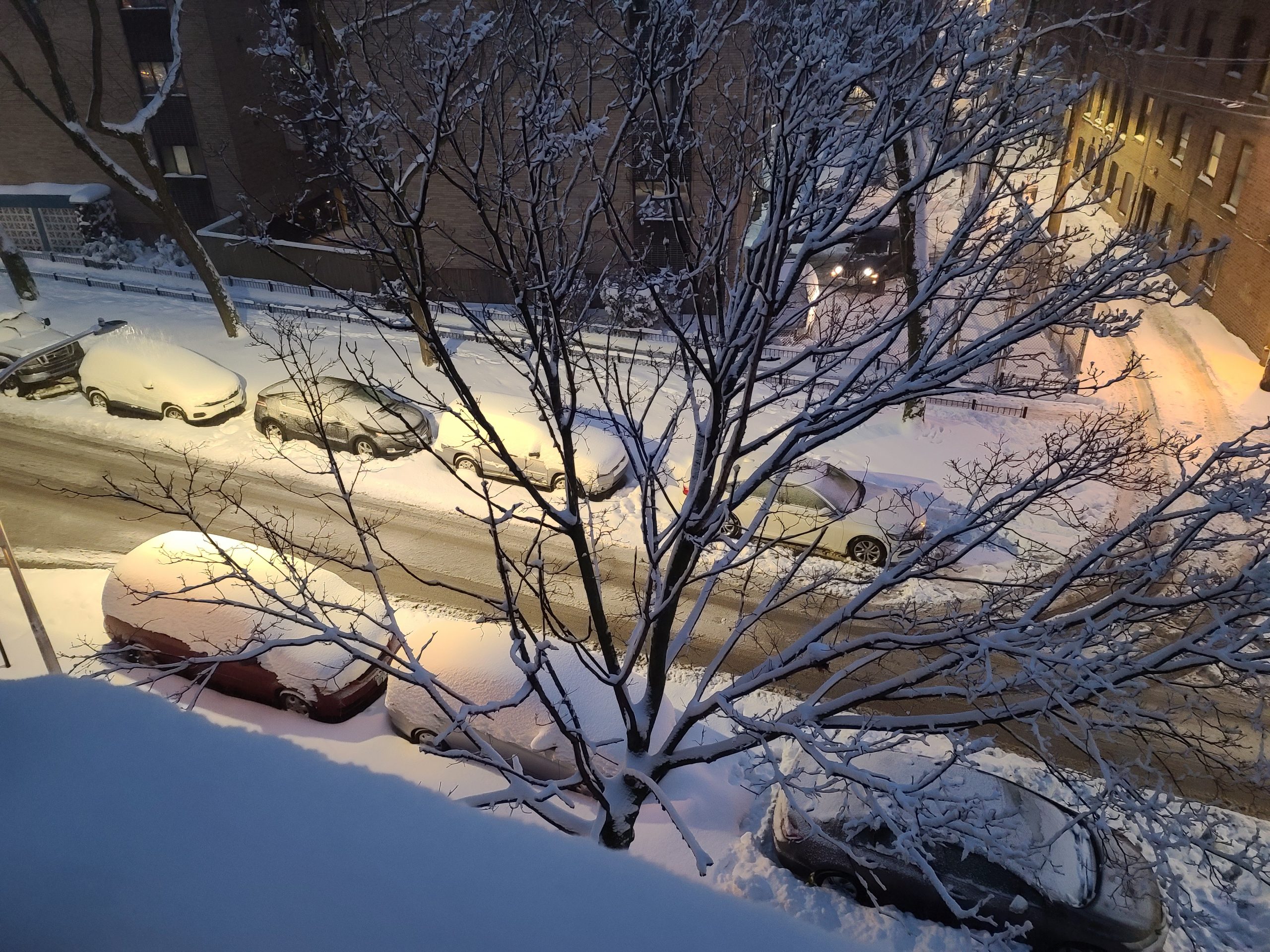 Storm Braver. There’s nothing like the constant tendency to stand up after a beating, not matter what. Even in the eye of the storm, you’re going to accomplish your goals.