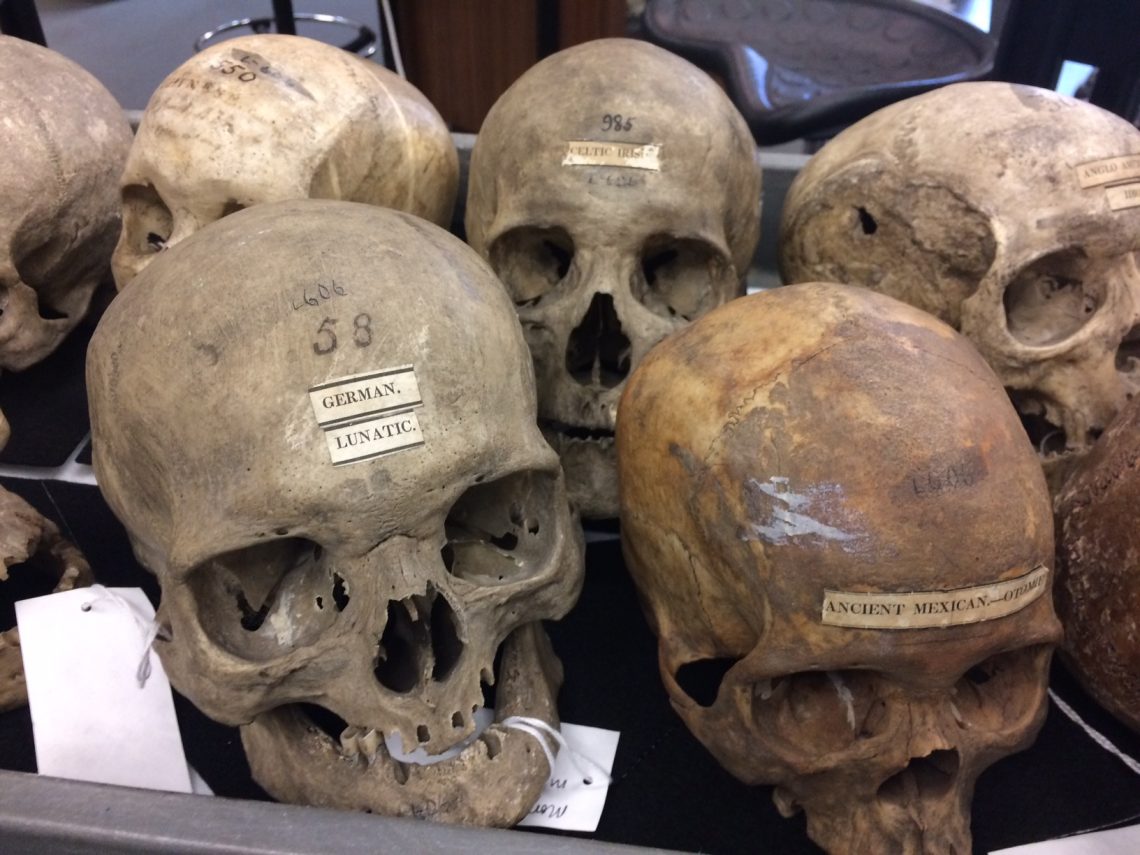 Sunday night. Let make a habit that I will always talk to you all for sure, on Sunday night, even if it means I am silent for most of the week. Consistency and habits need to be rebuilt when it comes to my more “thoughtful” internet presence. Its just like if you want to get good at a skill, such as grappling, you have to commit to training no less than twice a week, otherwise why bother? This rule applies to the gym or anything that you want to get better at. The more you do it, the more you start to build a habit, the longer you do it, the more likely it is to stick. Also, when I had tekwh0re.net, I always had ‘randoms…” as a post title.

Which is a good segway into today which was the first day back in the gym. Some of you may know I was between jobs and I couldn’t afford to go to the gym and my mom is dying so I’ve been in and out of the hospital… which means I got fat again because of no gym plus I had to stop running because of my foot injury, which I couldn’t get looked at because of no insurance, and so on, and so forth. But that is all going to get taken care of now in the next 45 days. I’m in the process of trying to figure out where I am going to train here in Chicago. 1)I have been requested at a gym to train with a few UFC fighters in Milwaukee which I won’t name. It’s not my old Milwaukee gym which I parted ways with even though I liked the trainers and most the fighters there. Just somewhere new that reached out to me because they trust me with their fighters and my control to not hurt anyone. I’m long in the tooth but the drive is still there. I am debating on vlogging my training back into the body I had before I got hurt and everything went downhill as a sort of motivation for YOU and accountability for ME. I still have my eyes on fighting in Thailand and possibly in Japan. And I want to get back on the BJJ circuit as well, I just have to find the right place to train. But I am not sure I want to blog my training and weight progress via video because of the peanut gallery. On the other hand, maybe I could finally get some of the support that I have always needed to make this happen. Seems I am always helping other people with their fight goals and motivation and support and I’m on my own when it comes to me. You cannot do this 100% on your own- not if you want to be reasonably successful. And anything you do, you need to do it with trying to achieve success. Half-ass something, get half-assed results and that’s 100% on you. You may not get people to help you with your goals but that doesn’t mean that you bullshit the attempt.

As I said I was going to do, I started to repair the ACES site. Not linking it in this post because I am not ready to take the oh so many orders I know that are waiting for me when I get it functional again 2)sarcasm. However, there is a chance now that I will get a 2019 T-shirt design in by the last week of October. Seems my fall T-shirt always drops in Winter or the following spring. LOL. AT LEAST I TRY.

I’m feeling more hopeful than I have in a long time. I have TWO things in my way right now: coming up with the money for the training and seeing if my old trainer to work with me again. He probably won’t- we had a falling out over something that was really important to me that we couldn’t’ see eye to eye on but I have forgiven him. We both have strong personalities and opinions and neither one of us was willing to back down. And honestly, he was THE BEST conditioning trainer I ever had and I really want him back. 3)in general- obviously my sports specific trainers are excellent too, I was trained by Lupinee Champions, BJJ Black belts and various UFC and Bellator coaches so they are going to be better at teaching me my various martial arts but he was best in terms of getting me conditioned AND strong and working around injury. He knows how to push me and how much punishment I can take. I NEED that in my life. We just need to not talk about my personal life anymore and I’ll take 75% of the responsibility for letting him in there. I’ve grown a lot over the last three years and am better able to just compartmentalize my thoughts, even if I think you are a friend. Anyway, I’ve had many trainers at this point and though I don’t agree with his personal opinions at all, I would NEVER detract from how he trained me. His strength and conditioning is great and I’m a good judge on trainers now with as many as I have I am back in the US until December of 2020 when my current contract is over and after the first few months with this gig, I think I get some flexibility with my time to start training heavy again so when I am finished with the contract, BOOM- off to Thailand again and this time finish what I started, don’t care how old I am.

As far as that video I posted goes, not as many people watched it as I had hoped. I know it’s not that good but I don’t think it is bad for a first shot. I know some did appreciate what I was trying to do and my odd humor. That being said, I will produce more because it was fun and hope that eventually some people like them. I was told some people liked that they learned something new and my very honest way of seeing things so I guess maybe two people liked the video?

Sorry about not Twitch streaming this week. It will happen, I’m just still behind in the things I need to do before I start the new job. I should just stream every time I’m playing, even if I don’t show my face.

Finally, I was invited to appear on “If I Did It” again this week. You can tune in at around 9:20 PM Central Time on TUESDAY if you want to watch live. If you’re not into MMA or the UFC, I doubt you’ll find it of interest or know what is going on but you’re always welcomed to come heckle me in the comments. 🙂

That’s all I’ve got for tonight. Still trying to get the hang of this again. I have a feeling these are going to turn to vlogs eventually but for now, I’m okay with this format. I’m outta here for now. Laters.

P.S. I love in the photo above that the one skull is “Celtic/Irish” the other is “Ancient Mexican” but the German is a “Lunatic”. I do not remember where I pulled that image from.

by MsTek
in Personal, Randoms
0
0

It’s coming, but slowly- until it comes all at once.

I’m glad Christmas is over.

I’m not sure what I want to do…