Was on “If I Did It” last night. Conor McGregor and Michel Pereira talk… where I get baited into if I should talk about Asian MMA (I probably should since I have some insight there as well). If MMA is your thing, take a look and as everyone says, give it a like, leave a comment, etc. And I have no idea why I look like a deer in headlights or so bad in this video but it is what it is. You’ll live. I did. Oh yeah, and you should also subscribe to the channel if you like political talk. I know you will be shocked to know that I am not in on that one but that’s probably for the best since I have a habit of getting bans on Twitter for my rant-offs about Orange Fucktard (which is why it’s great I own this domain and this server. Ban me from this, motherfuckers!!!)

I am testing a new mug with a few designs from the ACES website. It’s supposed to get here today and I’m kinda excited about it. I am not excited that the ACES site seems irrevocably broken and I will have to rip it down to the bare bones and remake it. It just take a week for me to totally rebuild a site from scratch. My websites are always more complicated than what I put together for others. It’s just irritating because I have things I want to do but when the site is broken, that’s not going to go very well.

In positive news, my old trainer said he would work with me again. There was a huge misunderstanding. I think it will be on the cool side between him and me, and maybe permanently, and that’s okay.

I still don’t have terribly much to say- I think mostly because I am still in a “rebuilding” phase. Well I have a lot to say but I am waiting to get a feel for what the next two weeks are going to bring as I think that will define the next six months, and then I know how loose my lips will be allowed to go. I definately have opinions but the combo of being lazy because twitter is so easy and also understanding that I really am truly stepping out into the light again is taking some adjustment.*

*Note: I do not fear criticism, nor am I shy but I am old enough that I just don’t want to be bothered with a lot of crap these days and in an effort to simply my life, I withdrew and I believe now I withdrew TOO much. When you live in your head, you start to take a lot of short cuts in internal conversations because you know what you mean without language. However, when you stop speaking to other people, it can be a challenge to find language again because people aren’t mind readers and you inter mental shortcuts don’t fly. Doing the ‘If I Did It” has been good for me, even if I am stumbling a little bit because it’s forcing me to communicate again. And I know a lot of you are like “TEK, YOU DON’T SHUT THE FUCK UP.” And I would agree with you to a certain point, but I have been very guarded for years now and anyone who REALLY knows me will see it. I’m trying to get rid of THE WALL again because I feel ready to cross swords again, so to speak. This is probably all complicated mumbo jumbo to you. I will just say, be patient. Look, I’m really am starting to write more and any writing is better than none at all. My voice is coming back, I’m just still clearing my throat. 😉 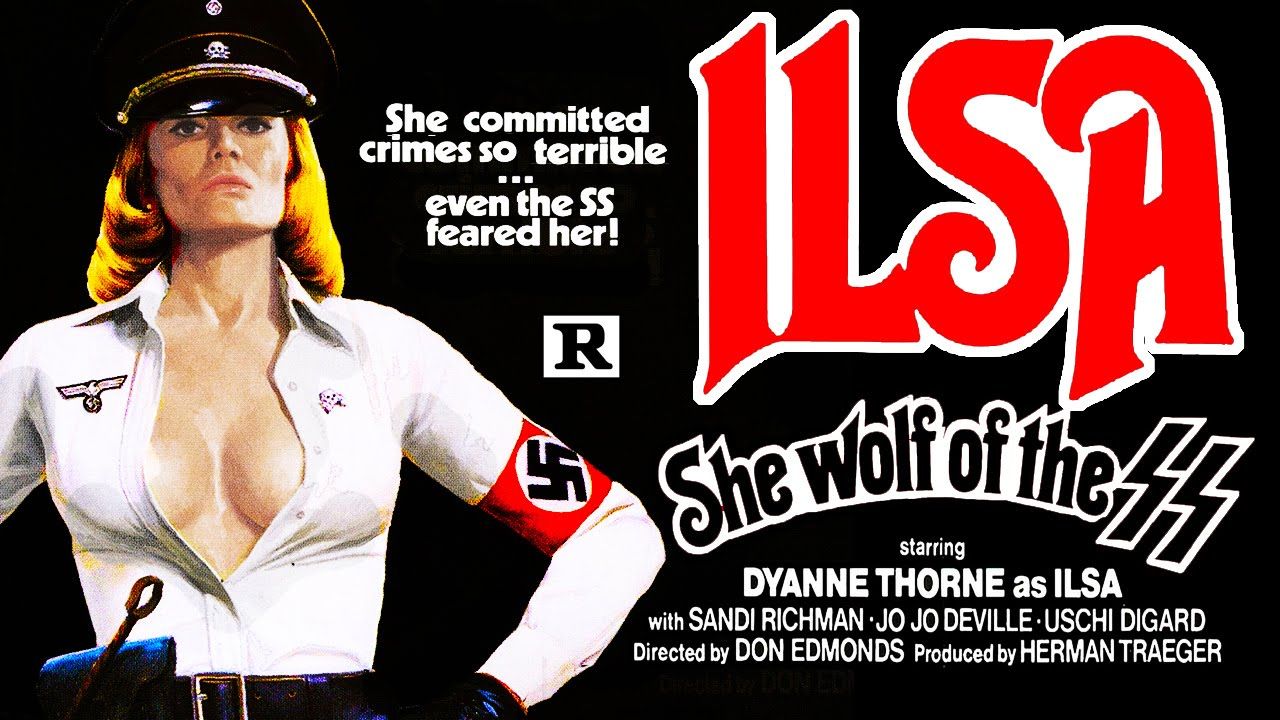 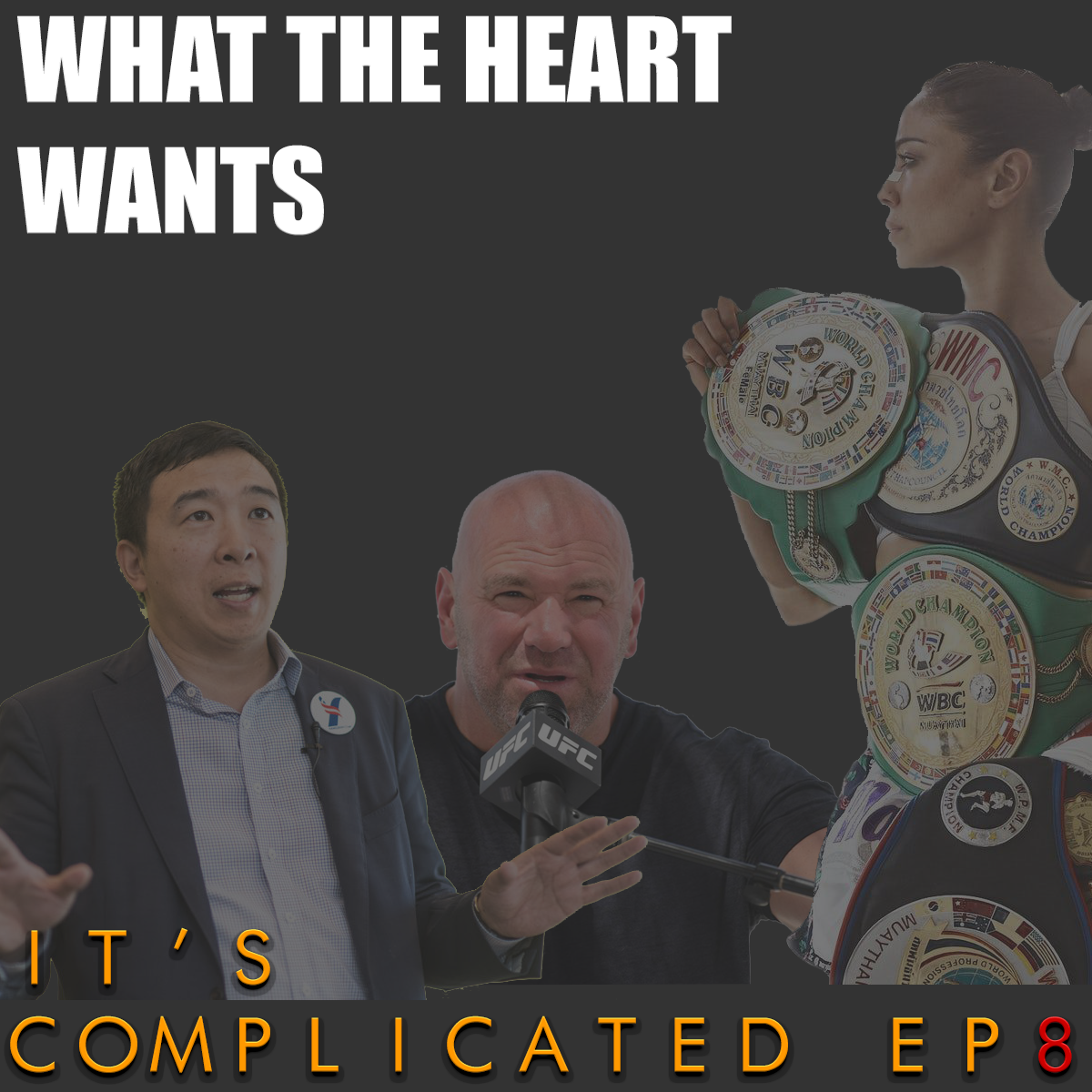 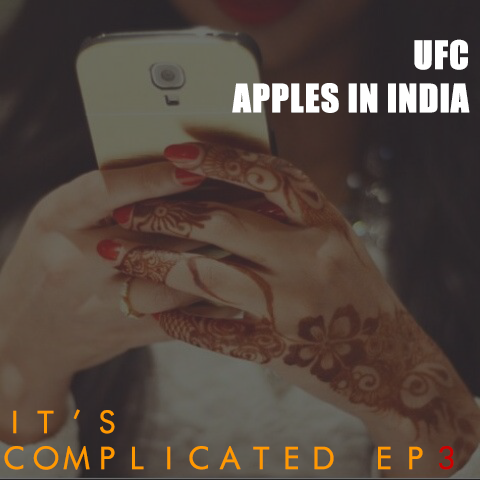