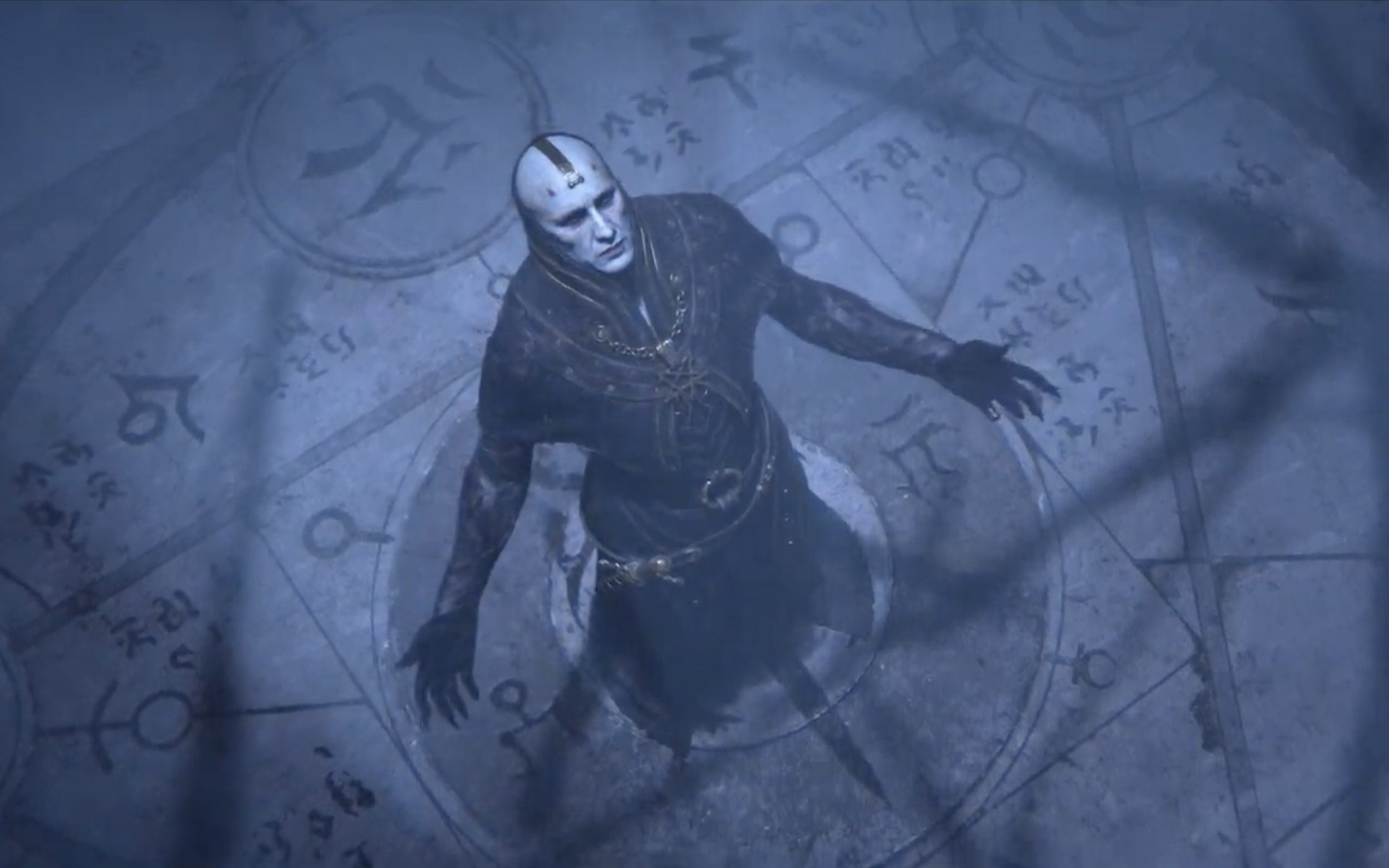 If you are a gamer or a fight nerd, this was your weekend! I happen to be both so it was an especially fun start to my Birthday Month (my Birthday is the 23rd of November. I will be… even older!)

I’ll start with gaming first. It was Blizzcon this past weekend. I’m not going to get into the politics around it because that’s for another time and maybe a podcast if I ever get the time which by the time I get the time, it won’t matter anymore. Let’s just try to enjoy the games and the announcements that happened at Blizzcon (or at least the ones I care about.

You much check out the cinematic here:

I fucking LOVE creepy shit, demonic shit, dead shit, dark shit so I am 100% down for this new installment. So far the art looks great and I always love an open world concept. It looks like it’s going back to being a bit harder to play, bit more gorey, and I for one, am all about it. No announcement yet as to when it will be released but yeah, here is my pocketbook.

Now I have mixed emotions about one. If you know me, I love, love, love World of Warcraft even when I hate it. I love Sylvanas with a passion. I hate what they have been doing with her in the game. Part of the reason why World of Warcraft is so much fun is because of the lore and the “world”. The gameplay definitely has suffered over the years and considering that I don’t like playing with people anymore (more on that in a moment), I think I’ve only been sticking around because of the story and the in-game humor. Patch 8.2.5 with the end of the War Campaign really has pissed off so many players, Sylvanas haters notwithstanding.

Let’s just say, this trailer, while gorgeous as usual, is not going convert any people who have strayed from the game because they are sick of Sylvanas and ” World of Elfcraft” (which to be fair, everything that has happened bad in the lore of the game is due to the stupid elves.). I love this cinematic because as I said before, I love Sylvanas but even I think this might be too much Sylvanas too soon and I think it’s going to turn off a lot of the player base. People have been calling Sylvanas a “Mary Sue” with plot armor so thick, a nuclear strike could happen and Sylvanas wouldn’t even get dusty. Blizzard has gone into an explanation why she is getting so much stronger but I just don’t think it’s going to satiate the hater-base. I love seeing my girl destroy reality and be that badass bitch that I love, but I can see where this might be off-putting because, after her actions in this cinematic, nothing will ever be the same for World of Warcraft again. It has become a totally different game. We’re no longer in the old lore, we’ve stepped into a new era of Azeroth. Thank god Classic still exists for those of those who cannot get down with the Shadowlands.

I’m not going to lie to you- I was initially excited after seeing the trailer but now, I am not so sure. This is the first time I wonder ahead of an expansion if it is really going to suck. I’m not feeling the setup or story the more I think about it. This is definitely one where I am going to pop into the beta as work allows and I’ll see if I can get into the Alpha testing group. What I do love about this is the expansion of solo end gameplay for those of us who got sick of the antics in guilds. I also love that they are adding more customization for the characters such as black hair for black characters, Asian models, and more control over non-human aesthetics. I’m willing to give it the benefit of the doubt being a long term WoW player but I have my reservations.

Moving on to the big UFC fight this weekend. What a friggin shame and anticlimactic letdown. I try to be honest as I can even if it is uncomfortable.:

Nate Diaz was getting his ass kicked.

It was a good stoppage.*

Mastival claiming the BMF title by TKO wasn’t what anyone who watched the card this weekend expected. People wanted to see a knockdown, drag-out fight and they got that but I think everyone was expecting to see Diaz be more competitive. Now, from a technical standpoint, from a conditioning standpoint, Diaz was fine. What I think really hurt Diaz was the cut over the eye as well as the gash on his cheek. He may not have been knocked out, ribs broken or anything like that but his vision was impaired and you could see something was bothering him. What really concerned me was the fact I saw blook coming out of his ear that I didn’t think came from his face. The other thing that could be nothing that was bugging me was the way he was wearing his hat during the post fight presser (mind you, I only watched a little bit). He has his hat really pulled over the ear that I say had blood coming from it:

Now Diza always does look like crap after a fight. This is after McGregor vs. Diaz 2:

This is just the first time I actually was concerned for Diaz’s head. If the doctor saw what I thought I saw, it was a good stoppage and I’m sorry that we didn’t get to see the fight end the way that we wanted to. Mastival was all over Diaz but I think if those cuts hadn’t happened so early in the rounds, we would have gotten a much more satisfying conclusion to this match. Diaz is still my no 1 favorite fighter right now and he hasn’t lost anything to me after this fight. To me, he is still the Baddest Motherfucker around.

I’ll have a second post later on today, closer to the end of the night. It will explain why I am so behind in everything but why in the long run that’s going to be good for me, and for you, if you enjoy any of the content that I have… all two of you reading this. 😉

I Had to Say Something About this: UFC 244/Conor McGregor, MMA Fighter, Alleged Rapist.

MMA, Negativity, the Future and YOU

I Had to Say Something About this: UFC 244/Conor McGregor, MMA Fighter, Alleged Rapist.

Y’know, I love reading WoW lore, but I have to stop myself from going too deep and playing the damn thing. If I do, you probably wouldn’t see any art from me whatsoever. WoW is the tall grass of video games; enter at your own risk. lol

This is true. It’s very grindy. There are much worse games out there from that perspective but this definitely can be a slog. It’s the other reason why I don’t do endgame with a guild- I just cannot commit that much time. When the new expansions come out, I do hunker down to max level, then I tend to taper off. Right now I’m just casually leveling alts when I have some spare time but I’m not upset if I don’t play like when a new expansion comes out.